I thought I would update you on my current project. So, over the past month, I have been working on a video game project named, Whale Racer. Originally, I helped develop a demo version of this game for a Blender 3D Game Competition at the end of either 2014 or 2015. I can't really remember, but I will probably remember after a few sentences of writing this. Anyways, this project got a lot of hype back then. It was a great experience, and I learned a lot. I also had a great game to show-off to people. Now my standards of hype may be a few people, but to me, that is enough to want to continue developing a project. Sadly, it isn't always easy to work on projects with people, especially without any compensation. I think our whole team wanted to continue making games, there was just a loss of communication. On top of that, I was a little distressed due to only understanding how to make 3D art at the time. I was pretty clueless when it came to programming video games in Python. So, the project kept getting pushed back, further and further. It was Whaler 2014, then Whaler 2015, and even Whaler 2016. It started becoming a bit of a joke we would pass around, funny, but also we all wanted the game to actually happen. Now, it looks like it will be Whaler 2017, haha! Due to my perception of luck, I think it might be a good idea not to put a number on the name this time. So this time I am just going to call it Whale Racer. I think the name is sound, simple, and makes a lot of sense.

Right now, I am redeveloping the whole game from the ground-up in Blender 3D and Unity 3D. I am creating all of my art assets with a mixture of Photoshop and Blender. Currently my 'revamped' art assets are little to none. All that I have truly finished is my whale. I have around 20-30 animations, a solid animatable rig, a sleek texture I painted, and a normal map from a high poly sculpt. I have been programming simple things for the past couple of weeks, but nothing to crazy. The whale movements are very close to being finished, but it will be hard to judge until their is competition to beat in a race. After I finished coding most of the whale movements, I moved onto programming the water. This proved to be way, way more complex than what I expected. Hopefully with time, I will learn how to properly program fluid dynamics and surface waves. For the time being, I am using a pre-built Unity water asset. I am also using a makeshift raytrace to simulate buoyancy, but it is far from being realistic. Tonight, I am working on some more 3D art. Specifically, I am going to work on a rock and ice environment. That's right! I am making a glacier. I guarantee you that it will look freaking beautiful.

Work Ethic I want to continue:
- Planning what I am going to do on paper
- Drawing sketches of the art I want to create
- Spending good chunks of time on the core game mechanics
- Meeting Most Deadlines
- Talk myself through problems
- Always work with a glass of water
- Don't be afraid to ask questions or post questions

Things I want to discontinue:
- Being hard on myself for not understanding complex concepts
- Starting without a clear goal
- Wasting time searching for answers when I had it all along
- Going to bed too late

Anywho, I think this game project is going to go very well. I am hoping to get a fairly good version of this game released on my own. After that I will open this up to more developers.

What matters to me is that I learn about everything that it takes to develop a solid game. I want to be able to understand the hardships of other developers better than what I currently understand.  I also want to be able to finish something, make some money, so then I can pay people to do good work.  Money does talk.

Book:
My current novel I am reading is Armada. I will let you know how good it is after I read it. Ready Player One was fantastic. Ernest Cline did a damn good job on writing that novel. I have faith that Armada will be just as good.


And So Caveman Made Fire, 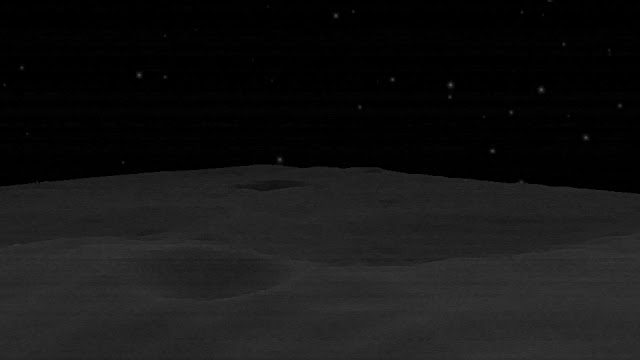